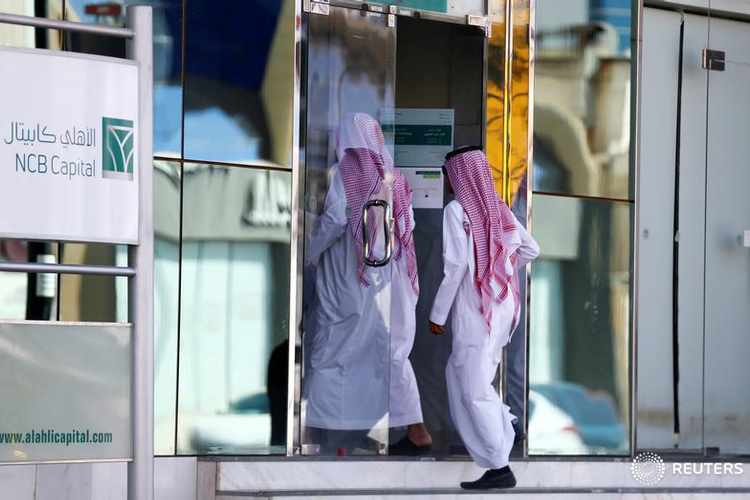 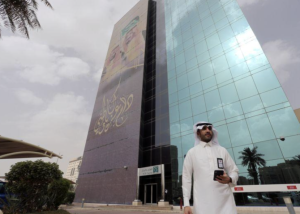 NCB agreed to pay 28.45 riyals for each Samba share, valuing it at approximately 55.7 billion riyals ($14.85 billion), NCB said in a bourse filing. That corresponds to a 3.5% premium to Samba’s closing share price on Oct. 8, the last business day before Sunday’s announcement.

Saudi Arabia has encouraged consolidation in the banking sector as it seeks to create stronger entities able to support the role the private sector can play in its push to diversify its oil-dependent economy.

“The merged bank will become the largest bank in the Kingdom and a leading bank in the Middle East region with 171 billion riyals in market capitalization,” NCB said.

Saudi Arabia’s sovereign wealth fund, the Public Investment Fund (PIF), is a major investor in both banks, with current stakes of 44.29% in NCB and 22.91% in Samba.

After the merger, PIF will hold a 37.2% stake in the new entity while other substantial shareholders of the merged bank will include the Saudi Public Pension Agency with a 7.4% stake and the General Organisation for Social Insurance (GOSI) with a 5.8% stake.

Upon completion of the merger, shareholders of Samba will receive 0.739 new NCB shares for every one share of Samba, NCB said.

Samba chairman, Ammar Alkhudairy, will be chairman of the merged entity while NCB’s current chairman, Saeed al-Ghamdi, will be managing director and chief executive officer.

The new entity will own both investment arms of the current banks, NCB Capital, and Samba Capital. The merger is not expected to result in involuntary redundancy of employees, NCB said without elaborating.