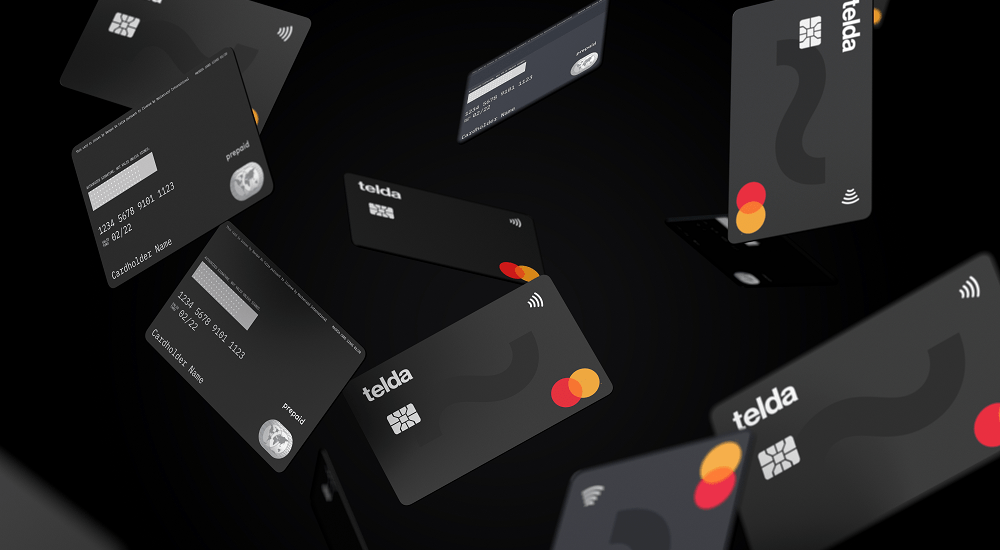 DUBAI: Telda, a Cairo-based digital banking application, has raised $5 million during its pre-seed funding round organized by US firm Sequoia Capital.
It was the first investment for the American venture capital firm in the Middle East and North Africa.
Global Founders Capital and Class 5 Global also participated in the round.
The app recently announced it has received a license from Egypt’s central bank to issue cards and onboard customers to its platform.
It has received 30,000 sign-ups since it started its operations, it said.
The funding comes as digital-only banks rise in popularity across the region, where 60 percent of the population is estimated to be under the age of 25.
“Egypt boasts of a large, young, talented, and tech-savvy population with a strong appetite to innovate,” Sequoia partner George Robson said.
Egypt is among the top 10 countries most reliant on cash and with the highest rate of unbanked people, according to Merchant Machine.
“Today’s funding milestone promotes the digital transformation of the Egyptian economy and allows Telda to provide everyone with access to important financial services so they can fully participate in the economy,” Telda chief technology officer Youssef Sholqamy said.
Sholqamy, who was a former senior engineer in Uber’s infrastructure team, co-founded the startup with Ahmed Sabbah, who also founded the Egyptian bus-hailing service Swvl.